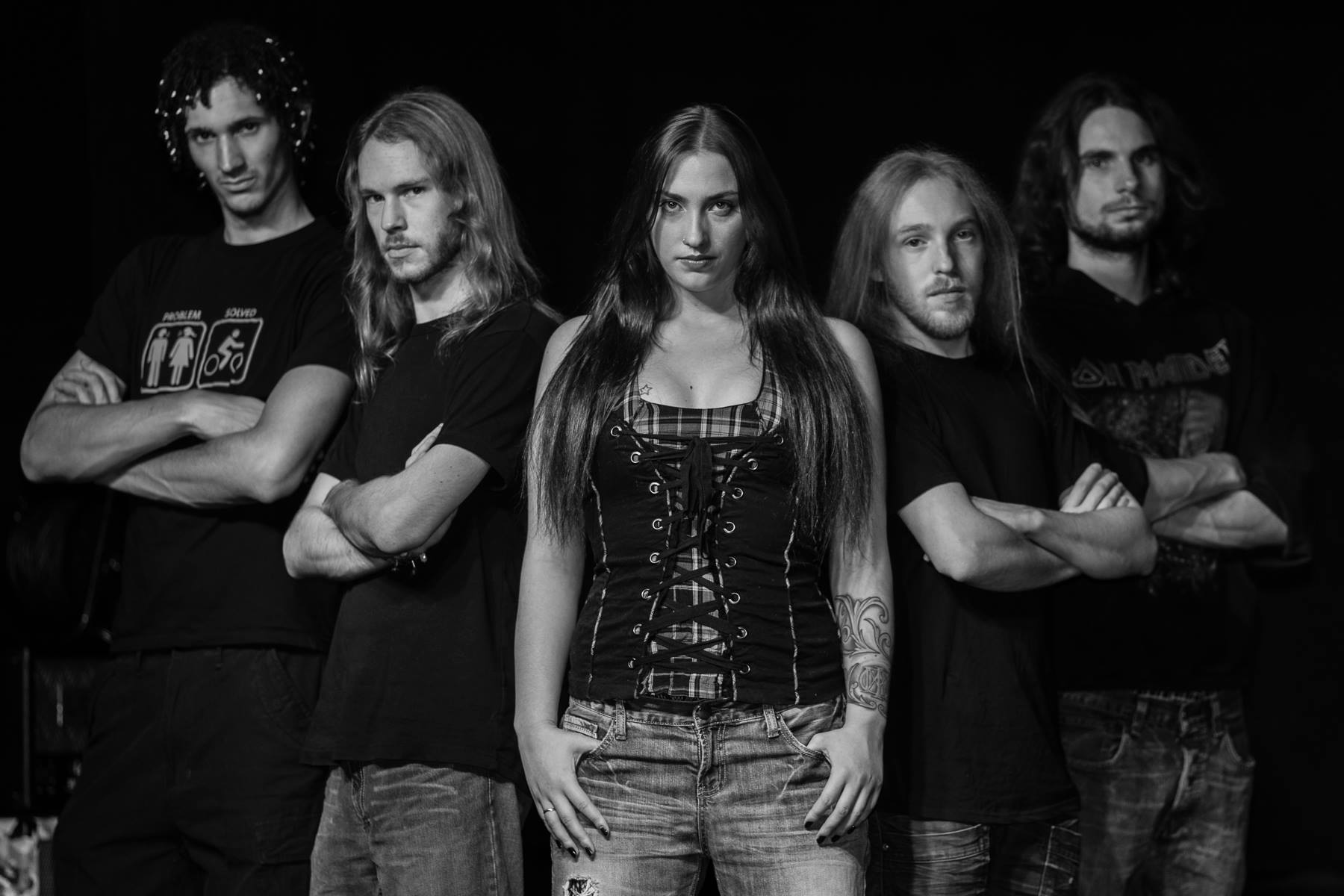 ReSolve is a Progressive Rock/Metal band from the Den Haag Area. (The Netherlands) The music of ReSolve can be described as Progressive Rock with influences from Metal, Pop and Fusion with characteristic female rock vocals on top.

The band was featured on this year’s first edition of Progpocalypse Now! in which they left a positive and energetic impression. The combination of Progressive sounds with catchy chorusses and technical solo work spoke out to the audience and the other bands present that night.

For an impression of their stage performance and their sound, a video has been posted online to the Layered Reality Youtube Channel in which the band plays the song “Unchained”. You can check the video below:

The band is now working on their first EP release, which is planned for a release in the first quarter of 2014. The EP will be featuring the song Unchained as well as three other songs so far. A definite tracklist will be released once all details are available. Plans are to play more live shows in the course of 2014.

More information about the EP and live shows will be given when it is available. In the meantime you can take a look at the ReSolve page on the LRP website for more information, or you can check the links below.