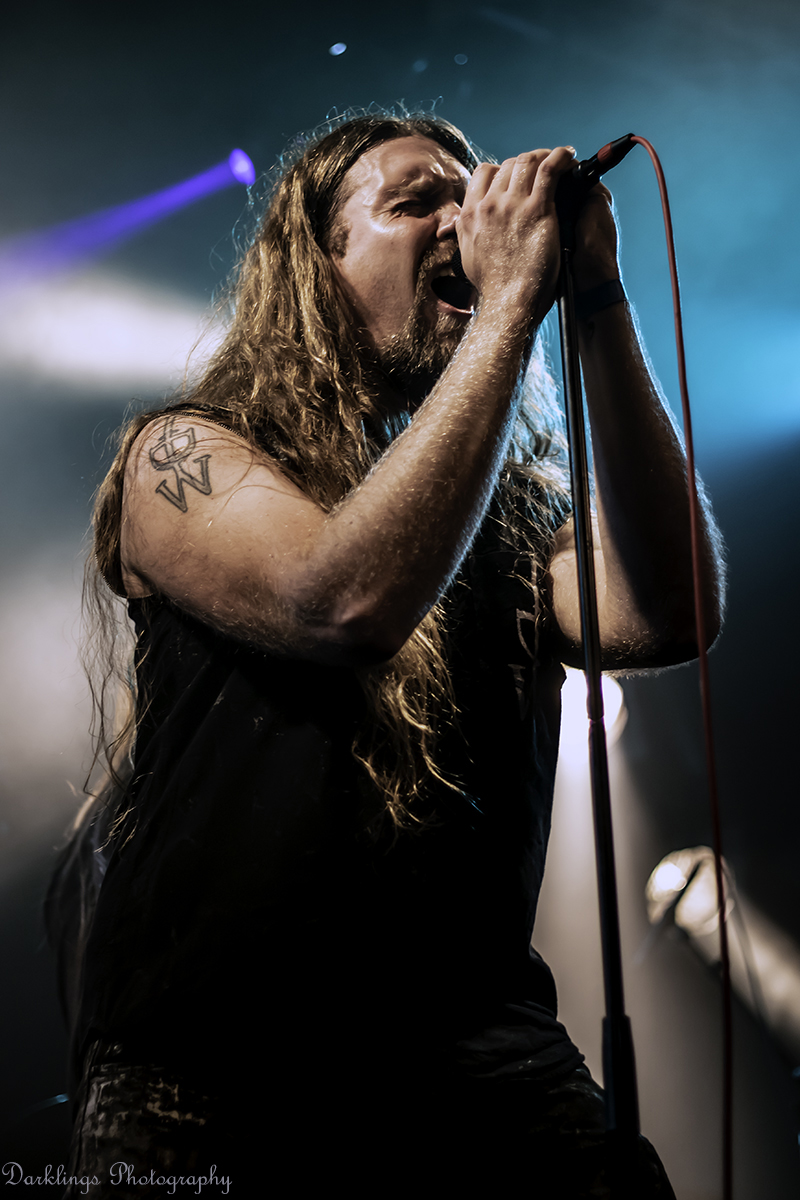 With the start of the new year, we asked TDW & Dreamwalkers Inc composer and singer Tom de Wit, what he thinks of progressive music and what it means to him. He shared the following with us:

“Progressive music to me represents an absolute type of freedom that is not found in ‘regular’ music genres. I can remember hearing a band like Symphony X for the first time as a 14 year old teenager and just being struck by how this band was combining heavy metal, classical music, stage musicals (in the vocal department in a way) and all sorts of stuff like it. As most kids in the early 2000’s, I was into nu-metal and was introduced to stuff like Sepultura, Slayer and all that jazz. Also next tot that in my case, I also loved classical music and movie/videogame soundtracks, so hearing a genre in which you could just randomly throw shit together like that seemed like discovering the holy grail.

Then one of my first bandmates introduced me to Genesis with Peter Gabriel on vocals & crazy sh*t like Vandergraaf Generator, Zappa etc. I remember not ‘getting’ the avant-garde stuff much, and gravitating more to the melodic stuff like later-Pink Floyd, Genesis, Jethro Tull etc. But as the years went by, I started appreciating the more avant-garde stuff like the earlier mentioned VdGG, Zappa and the likes more and more. Those artists and bands really understood the ‘stupid fearlessness’ that is required to make prog work as a genre.

With prog it’s really a matter of ‘go hard or go home’ in terms of dedication. If you do prog half-assed, no one will believe you. I think genres like metal, hip-hop and other lifestyle cultures also have this value ingrained in it. Fakeness will be spotted and fans will not get into that. However, because prog still very much is a niche genre worldwide, I think that that statement rings true even more. The progfamily is tightknit and we bond over our mutual love and appreciation of this weird music. But also because this music is such a reactionary experience as opposed to ‘regular pop-music’, the honesty and integrity are very important.

Progressive music will always be the weird kid in the musical pantheon, but I think that that is also exactly why it is required to keep the musical world balanced. Weird music that breaks boundaries is needed to balance out all the pre-made formulaic music that is made all over the place. And I am also happy to see that the prog genre as such, still attracts a lot of fans. “

For an example of the music made by Tom, check out the video below: