After 2016 being a bumpy ride for multiple Layered Reality Productions bands, we are now entering 2017 and it’s proving to shape up to be a great year!

2017 will feature the upcoming releases of Hillsphere‘s debut-record “Florescence”, the new TDW album “The Antithetic Affiliation” and the tour that will be accompanying both releases!

Also the re-release of Unforeseen Motions‘ Breaking the Glass Armor is drawing ever closer and will happen in the first quarter of 2017. More info about that will be unveiled once it is available, but here is a small sneak peak of the coverart for the release.

Finally, we want to thank you, the listener, the reviewer, the musician, the supporter, whoever you are, for supporting the Layered Reality cause! Thank you!

We are excited to share all this new musical output with you. Onward to a productive 2017!

In the meantime, the pre-order for the new TDW album, “The Antithetic Affiliation” is still going strong and you can get your pre-order package (including an optional T-shirt and new EP) by clicking the cover of the EP below: 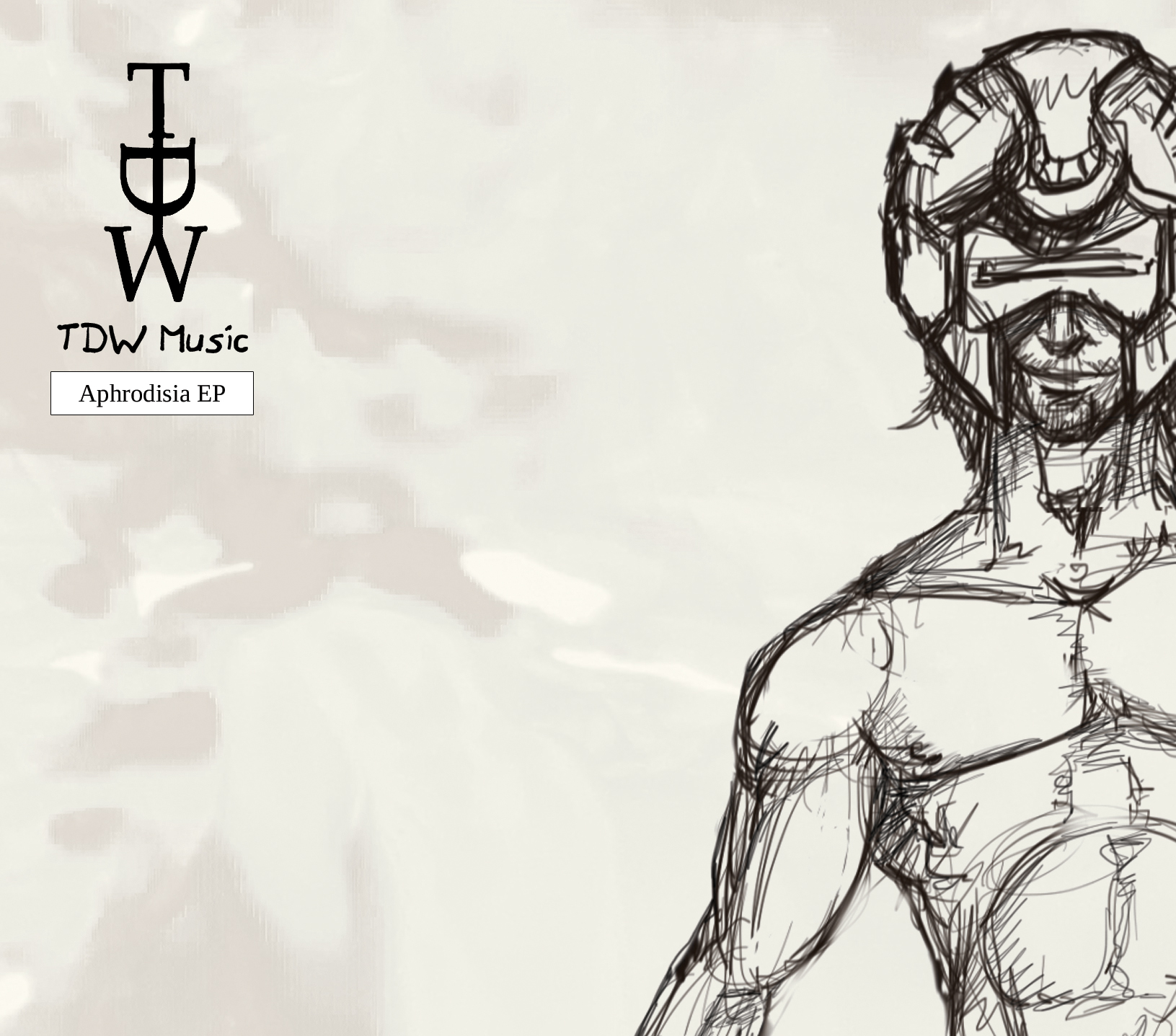