Song: Chameleon (Music To Stand Around And Feel Awkward To, 2014)

Biography:
Dreamwalkers Inc is a symphonic, progressive metal band from the Netherlands whose music combines elements of the progressive rock from the 70’s with metal flavours from the late 90s & early 00’s. Add to that a symphonic and theatrical approach to the music and lyrics, and you get an idea of the mixture that makes it into a band with a sound of its’ own.

The band is originally based around the music and words written and produced by songwriter/singer Tom de Wit, under the name of TDW. In 2016, the live-band made its’ debut with their acoustic performance at Progpower Europe, delivering a diverse performance that spanned many emotions and atmospheres. In the two years that followed, the band performed high energy electric shows as well as a couple of acoustic/ambient show. The electric shows were aimed to be a combination of metallic intensity and emotional delivery, whereas the acoustic shows showed a more delicate and intimate side of their music.

With the release of 2019’s album “First Re-Draft” under the Dreamwalkers Inc moniker, the band is making a statement in itself. This album features some of the earliest songs ever written by main songwriter Tom in new versions that got changed around immensely due to the bands’ influences. It’s a fitting start of a new career for this band, showing that the past will be taken into account, but will also be taken into a brand new future. The band will gear up to play liveshows in 2019/2020 and will also work on their new album together during that time.

A selection of media coverage for TDW & Dreamwalkers Inc 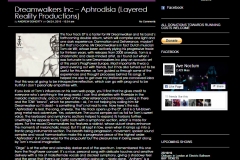 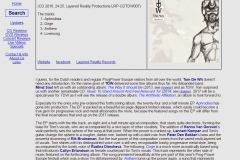 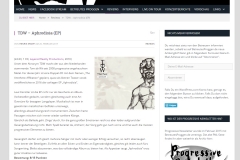 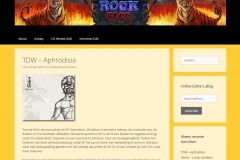 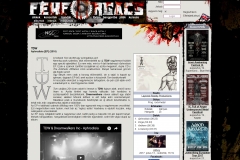 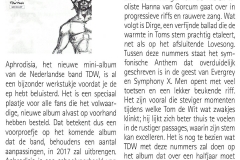 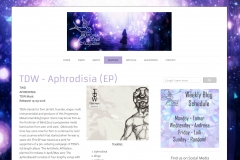 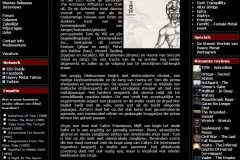 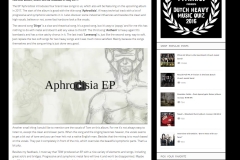 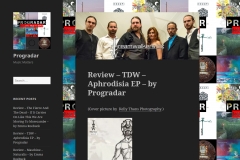 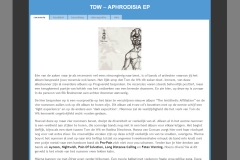 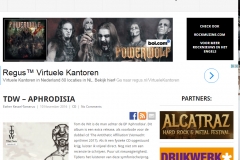 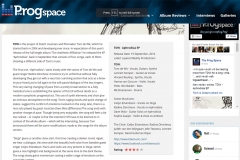 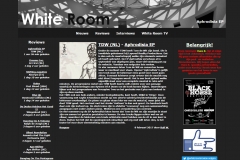 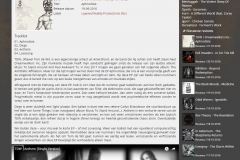 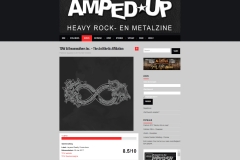 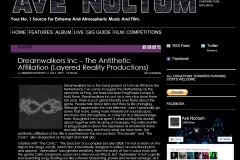 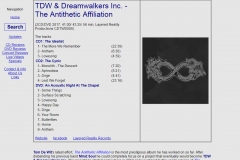 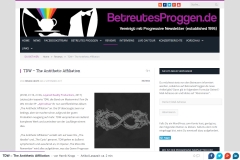 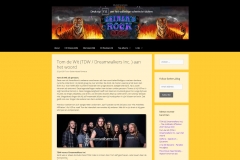