Song: Cascade (Collapse Of The Anthropocene, 2013)

Biography:
The end of the civilized world as we know it has been an inspiration for many works of art over the years. Dystopian imagery and apocalyptic visions have often spawned art that was both controversial as well as thought provoking. Taking on a broad subject like this can be considered a great challenge, but for Dimaeon, this subject fits like a glove!

Dimaeon consists of the guitar duo Rembert Breidenbach & Sybren Boonstra, bassist Philippus Yntema, drummer Danny Boonstra and vocalist Ferdinand Wanders. Their music can be described as a mixture of Progressive-, Doom- and Death Metal with a flourish of 70’s Progressive Rock thrown in. The band was formed in the autumn of 2002 and it was immediately clear that the band wanted to combine their love for these genres to create a style of their own. The band developed this style by taking to the Dutch stages and releasing three EP’s in their formative years. The band has had the honour to share the stage with big acts such as Epica, God Dethroned, Evergrey, Andromeda & Between The Buried And Me, showing their skill and gaining new fans with each played gig.

It was however with the release of Exit Reality in 2010, that the band cemented their direction and found the focus they were looking for. Relentless metallic onslaught was combined with ambient, quiet and sometimes even jazzy instrumental interplay. On top of the intricate instrumental work, deep grunts, high screams and mournful melodic voices told stories of days of old and the footprint humanity has left on the earth’s soil. All this was featured in just three songs on this EP. The tone was set immediately and they inked a deal with Layered Reality Productions. This also gave them the opportunity to record a live show for a DVD which was released in the BTL2012 package. The band also took part in a vinyl release called the Frisian Metal Massacre, which showcased their track Terra, receiving critical acclaim in the process.

With Collapse Of The Anthropocene the band takes their music to the next level, creating an intense sound that is both pulverising yet subtle at the same time showcasing all of Dimaeon’s trademark sounds and influences. The initial response to the music on this record will be an intense and heavy one. Yet with each consecutive spin the record showcases more and more layers and colours to those who are willing to discover them. With a solid production by the band in cooperation with Aborted’s Mendel Bij de Leij, they created a musical journey that is likely to surprise and impress listeners worldwide.

Beauty is obviously in the eyes of the beholder regarding art. But there’s one thing that most listeners will agree upon after hearing this record: the apocalypse never sounded quite this heavy! 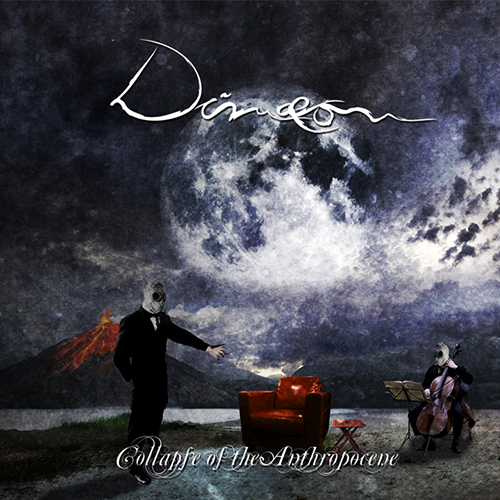 Reviews for Collapse Of The Anthropocene (2013) 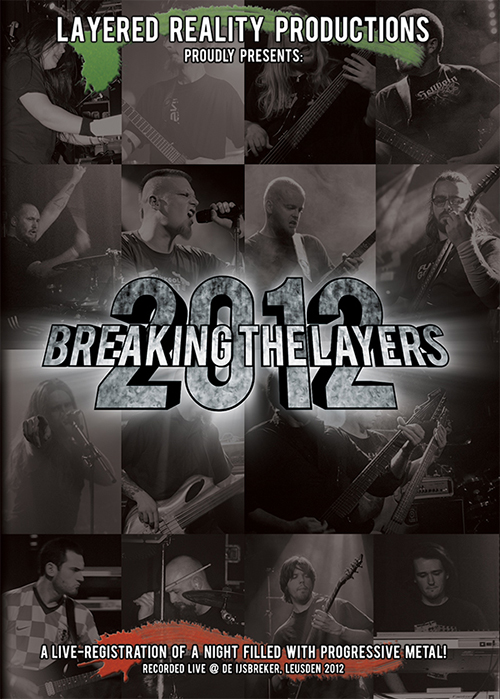 Reviews for Breaking The Layers (2012) 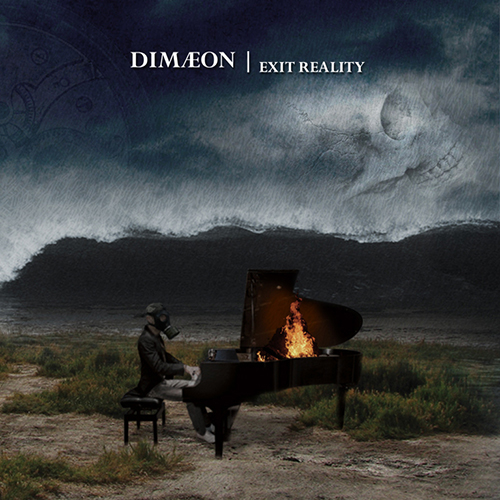