Biography:
How many bands really are able to do something that sounds new and unique? It is only a few bands that really succeed in creating a mixture of music that is adventurous and different. Adeia might just have the qualities to be one of those bands. Their mix of classical, metal, avant-garde and melancholic melodies is a combination that sounds like only one band… their own.

Adeia is formed by classical violinist Laura ten Voorde. Laura came from a classical background but was also interested in heavy metal music. She had a strong urge to fuse the raw power of metal with the sound of the violin she loved so much. The outline for Adeia was made by creating a combination of challenging progressive metal and lyrical symphonic music of the romantic era. Laura found an ally in Ruben van Kruistum who, besides being a cellist himself, was also interested in heavier music. The two understood each other and a strong musical bond was formed. This musical concept was then taken and refined by Franc Timmerman on vocals, Wabe Wieringa on guitars, Christiaan Bruin on drums, Laurens Hoppe on synths and Dennis Burgemeester on bass.

With this line-up the band recorded their debut-album Hourglass in 2011. The sound they created with Hourglass is comprised of classical melodies, progressive rock elements and a dosage of technical, heavy metal infused with melodic vocals, grunts & growls. The dark, personal lyrics compliment the music, creating a haunting listening experience that will take the listener on a journey through the mind of the creator as well as his/her own. The album was released independently in May of 2012. The band was then struck by a set of losses that set-back their original plans for promotion and development. However they decided to soldier on. In the months that passed, the band got in touch with Layered Reality Productions who signed the band at the beginning of 2013.

So it is now, with the official release of their first album, that they are determined and ready to break musical barriers forever! 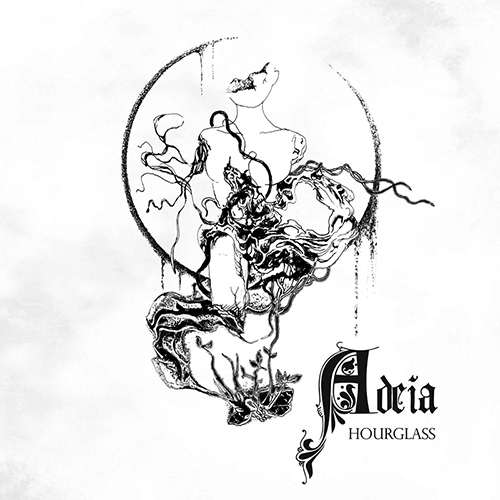