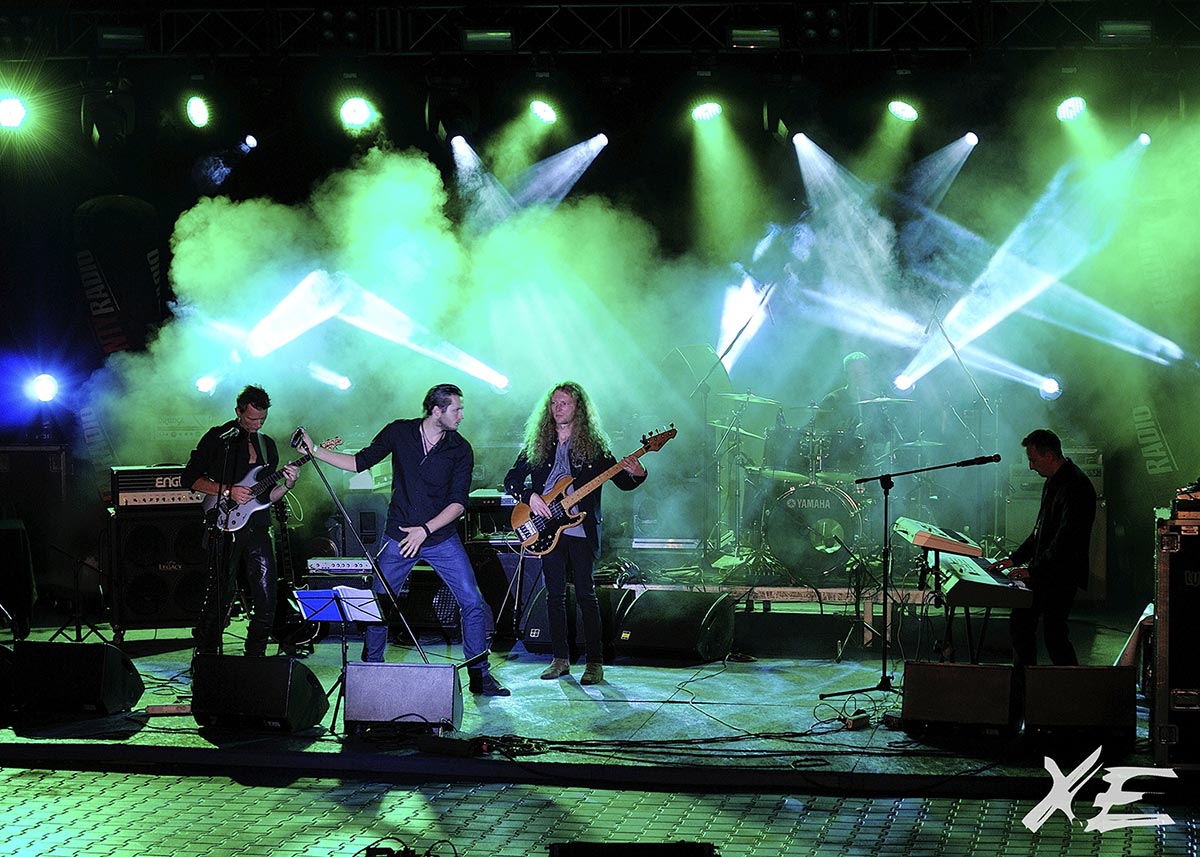 We are starting the second half of 2019 with great news as the LRP roster has once again expanded! We are happy to announce a collaboration with the band Xpressive that hails from Katowice in Poland.

Xpressive‘s music can be described as a blend of progressive rock & metal with pop, jazz and symphonic influences added in. The band released their album “The Head II” in 2018 marking their English debut record, as the band originally only sang in Polish. This new album brought the band further and was appreciated both by critics and ardent music fans alike!

The band had the following thing to say:

“Signing with Layered Reality Productions has gotten us very excited indeed! We are plotting to meet new audiences and continue to make our own uncompromising music. And of course we hope that we can conquer people’s hearts and minds all over the world!”

The band signed with Layered Reality Productions for future releases and the band is working on new music right now. Stay tuned for more information in the coming months!