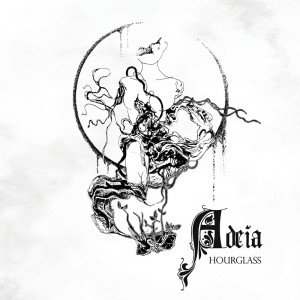 The avant-garde progmetallers of Adeia have announced a set of new gigs for the autumn of 2014. The band will be taking to the stage together with labelmates as well as playing special shows on a few occasions.

Some of those gigs had already been announced a while ago, but the gig in Gouda on 20-09-2014 is a new entry on the list.

Be sure to catch Adeia live if you have the chance!