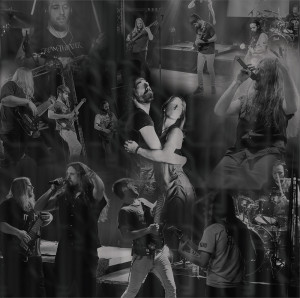 2015 has been a relaxed year for Mind:Soul so far, but the band’s newest live album release is coming closer and closer!

Today, the band unveiled the cover for this record entitled “The Show That It Has Been – Alive in 2014”. This cover was made by Amber van Laar featuring photo’s from Interdependent photography and Fred Helders photography.

The live recording was done at the Sounds of Fall festival in 2014 at De IJsbreker in Leusden in which the band performed their debut concept-album “The Way It Should Be” integrally. This recording was produced and mixed by the band and mastered by Tom van Hogen. (Hillsphere)
The tracklist for the album will be as follows:
1: Intro / Breakpoint Hour
2: Novae
3: Sequence #1 / Pillow Talk
4: Drown Together
5: Caught
6: Sequence #2
7: I Tried To Help
8: Over
9: Sequence #3
10: Forever
11: Sequence #4
12: One Night Alone

The exact releasedate for the digital version of this record will follow soon, stay tuned!