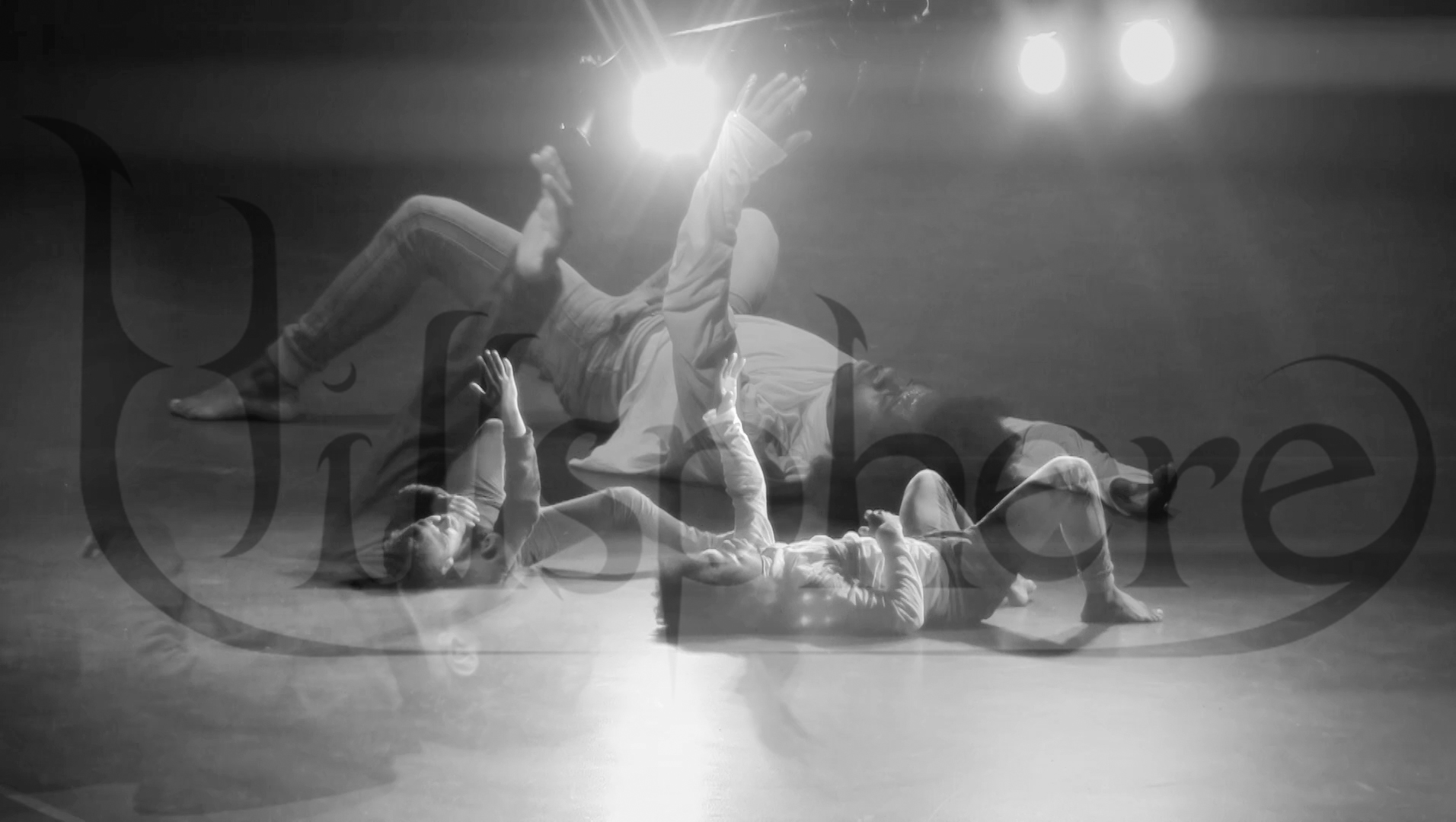 After months of hard work, Hillsphere has launched a music video for their song ‘Our Physical Way Of Speaking’ today. This song is planned to be featured on their debut-album Florescence and shows Hillsphere’s metallic sound infused with ambient and progrock florishes!

This music video is a collaboration between the bandmembers Elias Mayer & Tim Beimer and the contemporary dancers Cris van Tol & Tyrone Menig who translated the songs’ lyrics into an evocative physical spectacle.

The video was shot on location and directed by Tom de Wit for The Imagineering Suite. (www.thesuite.nl)

This song serves as a precursor for the upcoming album that is planned for release in late 2017. More information about the album will be given once it’s available.