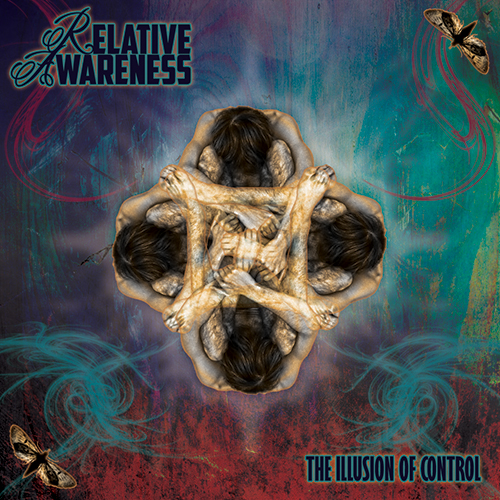 After releasing the debut-album at the beginning of September, a second lyric video for Relative Awareness has been launched to the public!

This time the song “The Black Maelstrom” has gotten the video treatment. Once again the video was made with artwork made by Janneke Smids at D’evil Design.

You can watch the video below:

The debut-album by Relative Awareness entitled “The Illusion Of Control” can be bought digitally here!

Or you can find the album on Spotify, Itunes, Amazon and other online streaming music services worldwide!